Show and Tell: A Game for Writers 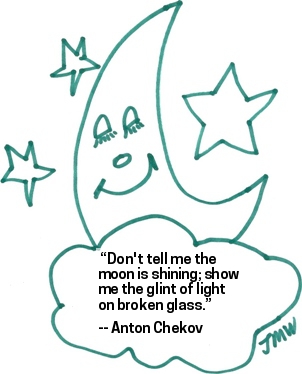 Many new writers don’t understand the difference between “showing” and “telling” in fiction writing. “Telling” is done using narration, and “showing” is accomplished through action and dialogue. The best way to teach this concept is through the use of a few simple examples.

After the fight with her boyfriend, Mary stood in front of her bedroom mirror and watched herself cry.

David was angry at Mary.

David tore Mary’s picture in half and threw it in the trashcan.

David had no idea Mary was so freethinking.

David looked up on stage at The Pussycat nightclub and saw Mary swinging from a pole. Topless.

David was a slob, but he cleaned up nicely.

David stepped out of the shower.

Mary sniffed his wet neck. “Behold the power of a bath!”

It’s clear from the examples above that “showing” provides a more intimate experience for the reader. Instead of the author making a judgmental statement through narration, the reader is invited to observe and draw his own conclusions.

There are times when it may be more appropriate to “tell” rather than “show.” Experienced writers use “telling” when a character needs to recount story events already known by the reader. There is never a reason to bore the reader by rehashing old information. Summarize instead.

David told his friends what happened at the nightclub.

“Telling” is more expedient. It’s not practical to “show” everything unless you want to write a book with a word count that rivals Ayn Rand’s Atlas Shrugged. Skillful writers use a combination of “showing” and “telling” in their writing. 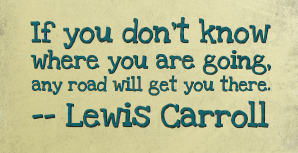 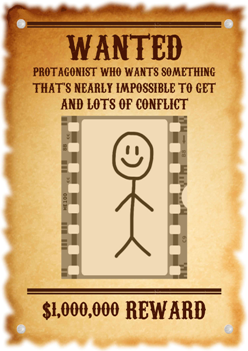